Skip to content
Share
Censof Achieves Revenue and Profit Before Tax of RM110.1 Million and RM24.1 Million for FY2022
June 1, 2022by Dimple 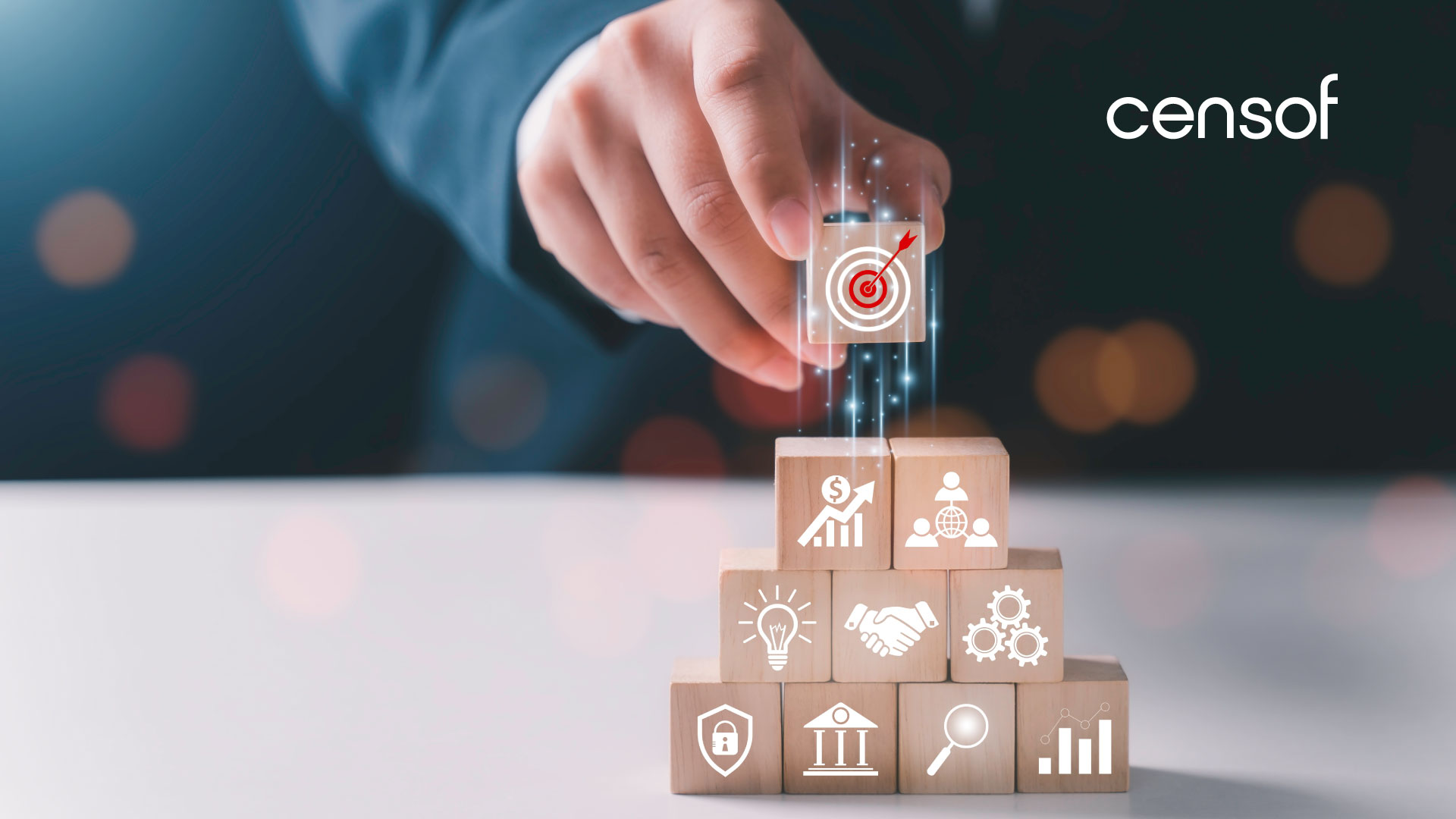 For the full financial year, Censof achieved a 26.0% growth in revenue to RM110.1 million, from RM87.4 million in the previous year. The increase was mainly driven by the higher contribution from the financial management solutions for government segment (“FMS-G”) and financial management solutions for commercial and small and medium enterprises segment (“FMS-C & SME”). The revenue was further enhanced by the contribution from the newly set up Digital Technology (“DT”) segment, upon the acquisition of a robotic process automation (“RPA”) business under Cognitive Consulting Sdn Bhd during the year. The revenue from the DT segment was solely derived from cloud computing services, electronic tendering services and RPA.

For the 3 months ended 31 March 2022, the Group recorded a revenue growth of 38.4% to RM44.8 million, from RM32.4 million in the same quarter last year, primarily attributed to the establishment of the DT segment in January 2022 and higher revenue generated by the FMS – G segment. Higher project deliverables and new project order enabled the latter segment to record a revenue growth of 40.1% to RM35.6 million. Consequence to the higher revenue, profit before tax surged 12.5% from RM13.4 million to RM15.0 million.

Censof’s financial position as at 31 March 2022 remained healthy with cash and cash equivalents of RM30.0 million. Net assets per share attributable to ordinary equity holders of the company was 17.84 sen.

“We are delighted that Censof has achieved yet another set of satisfactory full year results for FY2022 despite a challenging year. The accounting software and solutions have once again proven its resilience and growth potential. Our fourth quarter yet again remains our strongest quarter with higher revenue recognised from the FMS – G segment. At the PBT level, the FMS – G segment’s earnings increased significantly by over 300%, in contrast to the third quarter, supported by the higher maintenance revenue from the renewal of contracts from our existing government agencies customers, back in January. We also experienced higher sales contribution from the fast-tracking project during this quarter.

We remained aligned with the government’s positive digitalisation transformation agenda, in particular the emphasis on cloud-based financial solutions and applications. We will continue to explore investments and partnership opportunities in the digital technology field to further innovate our products and solutions. We will also pioneer the adoptions and compliances of advanced technologies plus the latest accounting standards to be offered to our large customer base, including the commercial and SMEs sector,” said group managing director of Censof, Ameer Shaik Mydin.